“The Band from Liverpool” are still one of the most successful acts in the history of pop music.  Although they disbanded over 30 years ago, their sales and popularity has never seemed to diminish. Their music crossed and overlapped many genres by incorporating outside elements in very innovative ways. Michael Jackson purchased their catalog for an estimated $47.5 million. This gave Jackson the publishing rights to more than 200 songs composed by band members John Lennon and Paul McCartney. This deal earned Jackson over $110 million and made his company the third largest music publisher in the world.

Elvis Presley’s versatile voice and limber dance moves catapulted him from the small town boy in Mississippi into a global icon. With 201 million units sold, he is the best-selling solo artist of all time and has been inducted into countless music halls of fame. Presley never sold any of his publishing interests, and his catalog is worth an estimated $120 million.

As the seventh-born child of the Jackson family, his contributions to music, dance, fashion, and charities made him the focal point of pop culture for over four decades. The King of Pop’s sales have resurged since his recent death.  Billboard reports that his revenue from publishing alone exceeds $1 billion a year after his untimely passing.  His artistry is what he is most known for, but Jackson was also a businessman. His publishing catalog (which includes the Beatles music as mentioned above) is worth almost $400 million.

She is the highest selling female artist of all time. She’s also branched out into fashion, books, movies, and interior decorating. Madonna continuously reinvents her image and her music which have brought both critical praise as well as controversy.  Not only does she have the highest valued publishing catalog by a female, she also holds the record for the highest-grossing sales for her concert tours by any female artist. 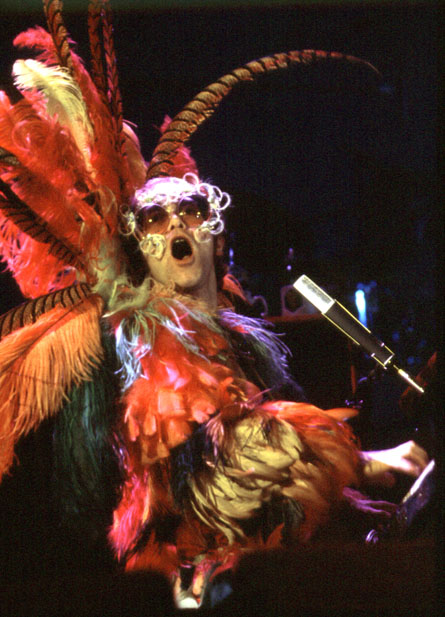 Sir Elton Hercules John has co-owned the rights to his publishing, with musical partner Bernie Taupin, since the late 60s. Their unique writing style involves Taupin writing the lyrics on his own and in a separate space, then sending them to John to put it to music. Not only does he write but he composes, arranges, and produces most of his music. These partners have collaborated on more than 30 albums to date and his catalog is at an estimated worth of $45 million.